NORTHWEST INDEPENDENT WRITERS ASSOCIATION
*This story will be available to read until December 31st. 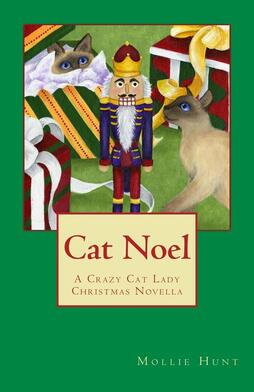