NORTHWEST INDEPENDENT WRITERS ASSOCIATION
*This story will be available to read until ​March 4th.

THE OTHER WOMAN
(It's always the quite ones.) 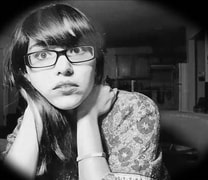