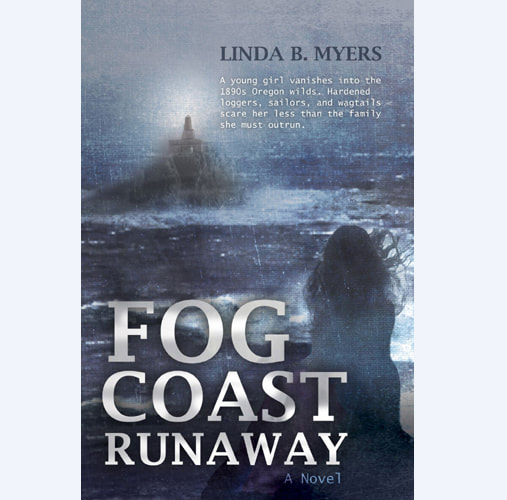 To escape her dangerous family, a young girl vanishes on the 1890s Oregon coast. Adelia Wright never knew her mother. Her father, a lighthouse keeper far out to sea, is distant, literally and figuratively. After her brother terrorizes her once too often, Adelia decides there must be a better home elsewhere, one with less pain, more affection, and enough to eat. She is armed only with survival skills learned from a Clatsop native and immigrant Finnish settlers. Her perilous journey takes her to Seaside, Oregon where she works in the scullery of a posh hotel. Adelia is soon on the run again, sought regarding a murdered guest...this time with a frightened little boy in tow. Adelia finds temporary shelter in a logging camp, then makes her way to the filthy docks of Swilltown in what is today's Astoria. As she grows to womanhood, her path includes abandonment and romance, sorrow and joy. It is a twisting pilgrimage to Adelia's discovery that a collected family can outshine a birth family. The lighthouse at Tillamook Rock is not the only beacon that lights her way. Fog Coast Runaway is historical fiction for anyone who loves the pioneer spirit, the pluck of True Grit, and the wilds of the Pacific Northwest.