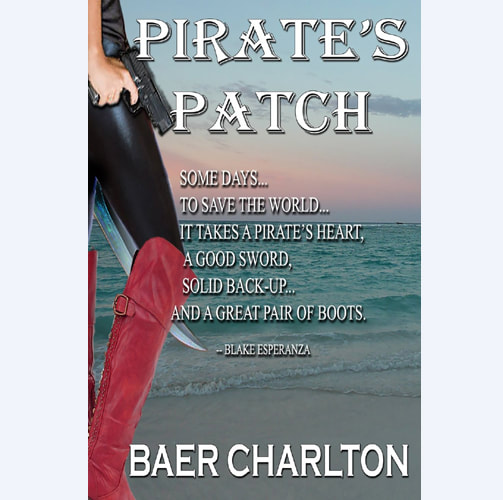 Set in current time, about one thousand immortals known as Ever Kind live among us mortals.

They identify and locate the others through senses, except for a singular anomaly, whom they call the Black Hole or the Black Sheep. Their immortality derives from their ability to flow into another living host when the original host dies. This ability allows them to have a renewed body or escape detection as they take over a host of a different species.

Over the millennia, they have lived out the lives of both sexes and animals as varied as cockroaches, whales, three-legged blind goats, camels, birds, and fish. They have killed each other and married among themselves.

They have lived apart or intertwined. They have fought on both sides of the same battle on the same day. They have been partners, lovers, friends, or enemies. The stories they love to tell are past exploits with each other. Their bonds are fleeting moments in long lives, but one anomaly has held true within their kind. One of them is evil incarnate--and cannot be eradicated... until now.

Manfred believes he has found a way. But he needs help from his former wife, husband, partner, friend--Blake. If he can get her on board, others will follow.

He recruits the others to help in a project which will require many centuries of labor and skill. His long view of the world, and of man's impact on the world, has turned his eyes toward the pollution of the ocean. Specifically, his attention is toward what is known as the Northern Pacific Garbage Patch.

The Patch is bits of broken plastic. Among the garbage, gold, silver, platinum, and other precious things bait the trap to catch the most evil and powerful person on the planet.

Immortals live on the fringe of society. Whether preying on unsuspecting caravans in a high desert pass or sailing hard against the wind in tall ships on the Caribbean--they are pirates.

But some days, to save the world, it takes--

And a great pair of boots.